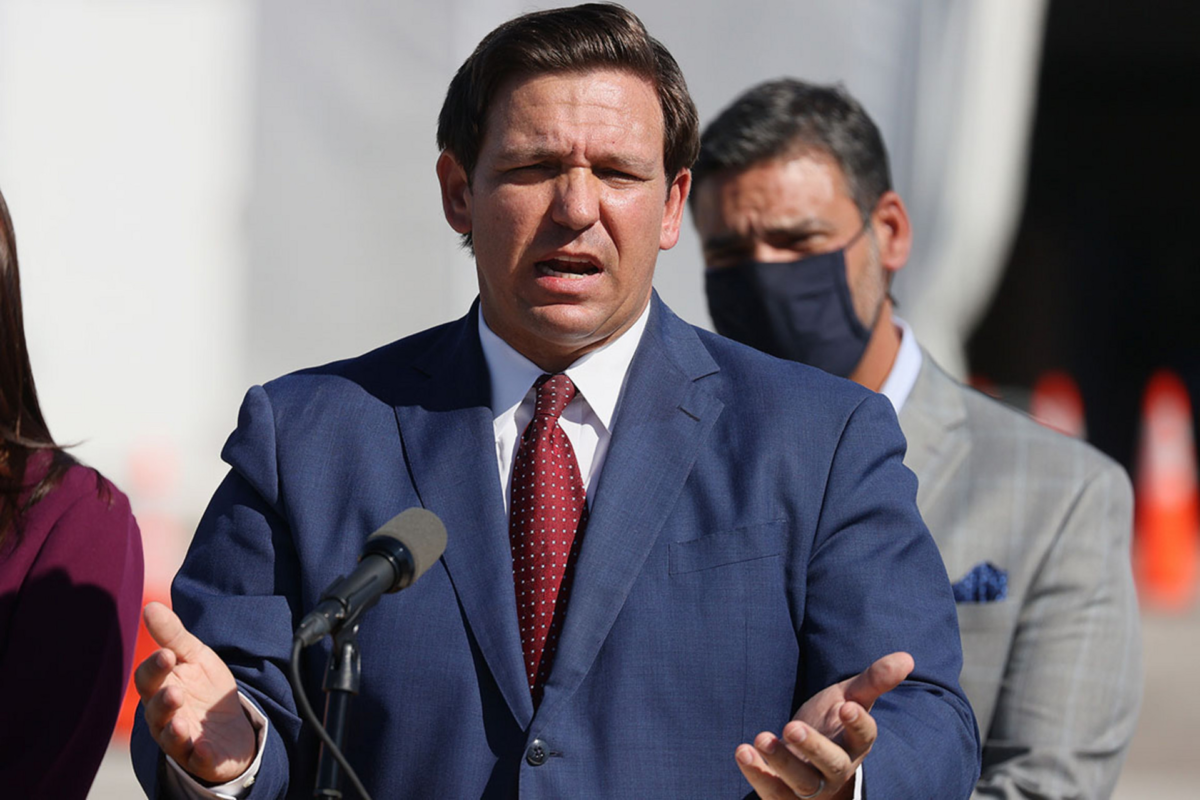 DeSantis’s popularity among Republicans has been steadily rising in the state and nationwide amid his handling of Covid, and now a new survey from top GOP pollster Tony Fabrizio gives a clearer picture of just how much the Florida GOP likes what he’s doing.

In a hypothetical three-way primary for president, DeSantis gets 64 percent support compared to 12 percent for Rubio and 10 percent for Scott, according to Fabrizio’s survey, which was conducted last week for a private client and shared with POLITICO.