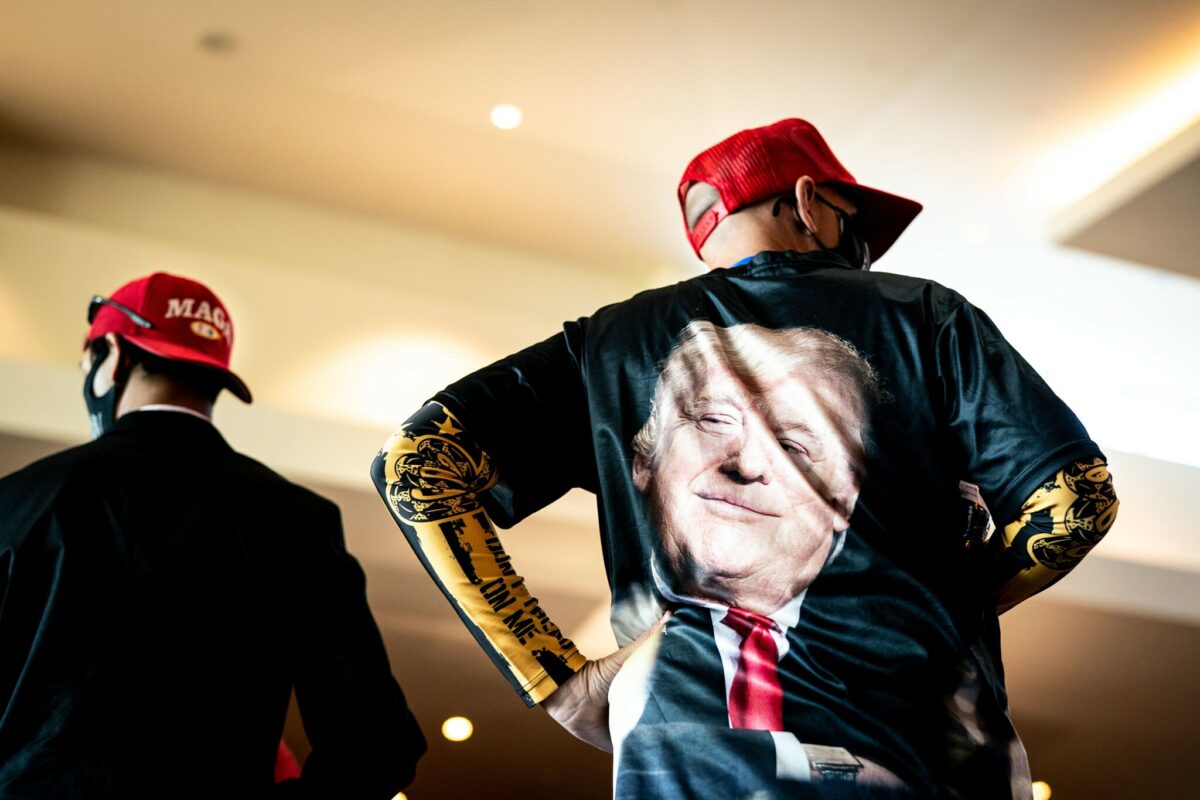 The Republican Party in the era following Donald J. Trump’s presidency is comprised of five “tribes” that have ranging affinity for the former president and different desires when it comes to seeing him continue to lead the party, according to a new survey by Mr. Trump’s former pollster.

The survey of 1,264 voters, who are registered Republicans or identify as Republicans, is the first comprehensive one conducted about G.O.P. voter sentiment since Mr. Trump left office, and as he considers running again in 2024. It was conducted by the Republican polling firm Fabrizio and Lee — which worked for Mr. Trump in his 2020 campaign but does not any longer.

The former president “still wields tremendous influence over the party, yet it is not universal or homogeneous,” the pollsters wrote in their summary. “We found that there are clear and distinct ‘tribes’ of Trump supporters within the G.O.P. and, not surprisingly, a small Never Trump group.”