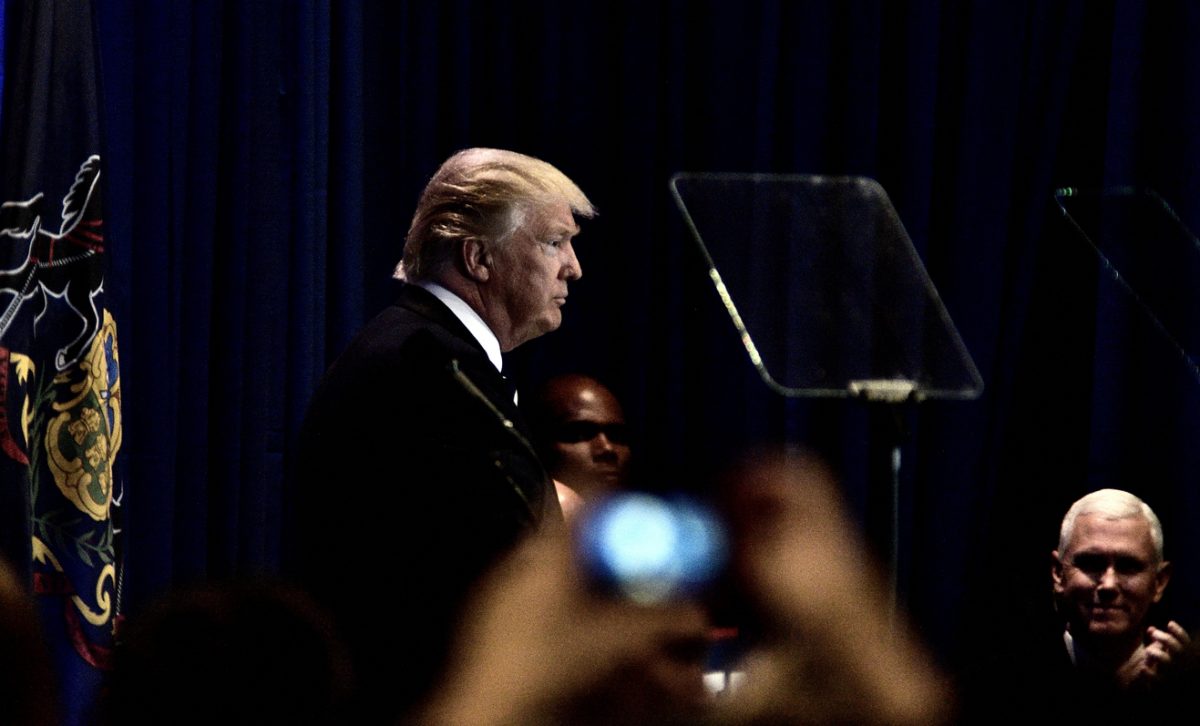 Tony Fabrizio is a Republican pollster and strategist, and a veteran of numerous presidential campaigns in the U.S. and abroad.

Fabrizio joined the Trump campaign in May 2016, and is credited with writing an influential internal memo two weeks before Election Day arguing that Trump needed to expand the map by competing more aggressively in Democratic-friendly states like Michigan and Minnesota. Trump would ultimately win both states in his victory over Hillary Clinton.

Click here to read the transcript of Tony’s interview with Frontline.