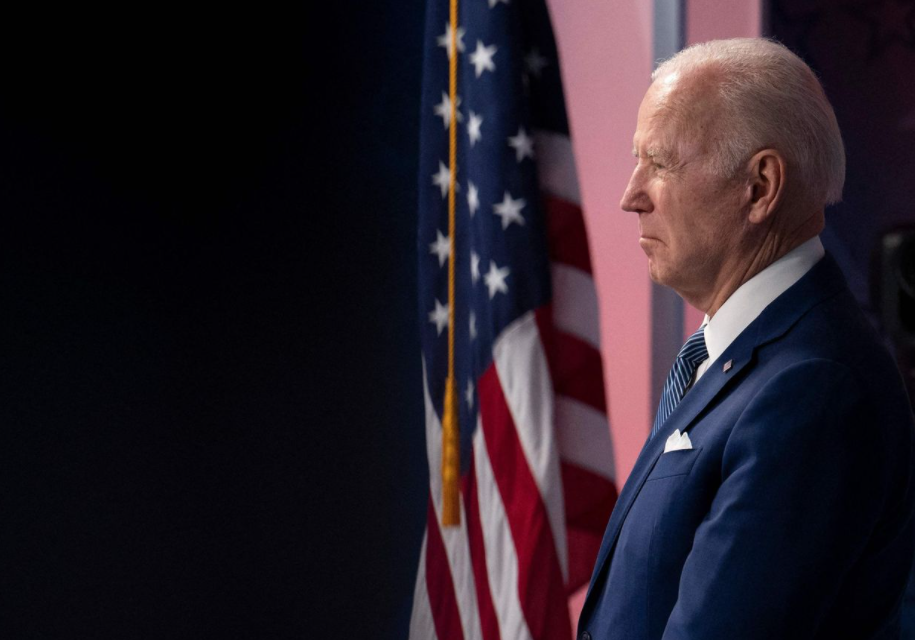 WASHINGTON—President Biden and his fellow Democrats have lost ground to Republicans on several of the issues most important to voters, a new Wall Street Journal poll finds, a troubling sign for the party seeking to extend its controlling majority of Congress for another two years.

The new survey showed that 57% of voters remained unhappy with Mr. Biden’s job performance, despite favorable marks for the president’s response to the Russian invasion of Ukraine and a recent State of the Union speech, which provided him an opportunity to directly speak to millions of Americans. Just 42% said they approved of Mr. Biden’s performance in office, which was virtually unchanged from the previous Journal poll in mid-November.