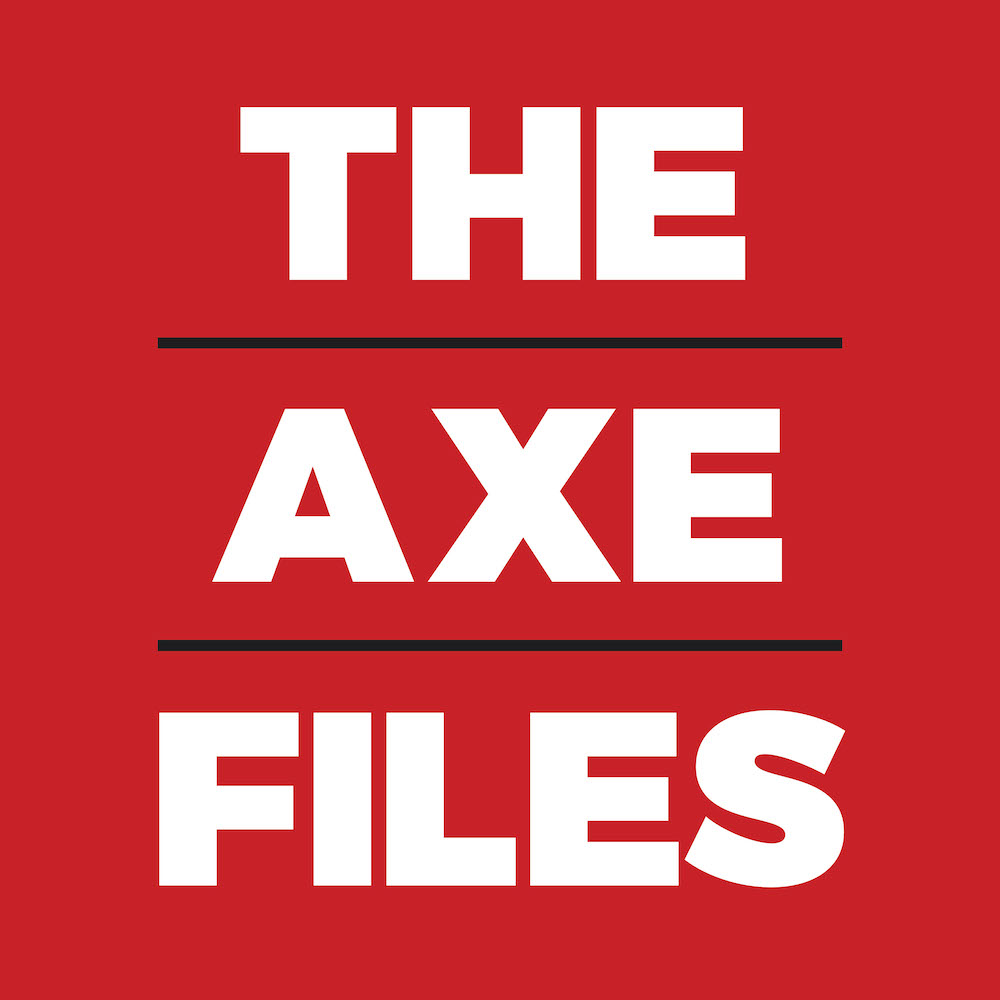 Growing up, GOP pollster Tony Fabrizio spent time helping out at his grandfather’s produce stand in Brooklyn, selling everything from watermelons to Christmas trees. While he was always interested in politics, fostered by an early fascination with Richard Nixon, the idea of politics as a career didn’t take shape for Tony until he moved to Long Island at age 12. Tony joined David to talk about how he got his start in political polling, the story behind the infamous Willie Horton ad, working with Donald Trump on his presidential campaigns, Trump’s 2024 prospects, and getting kicked out of the Young Republicans.