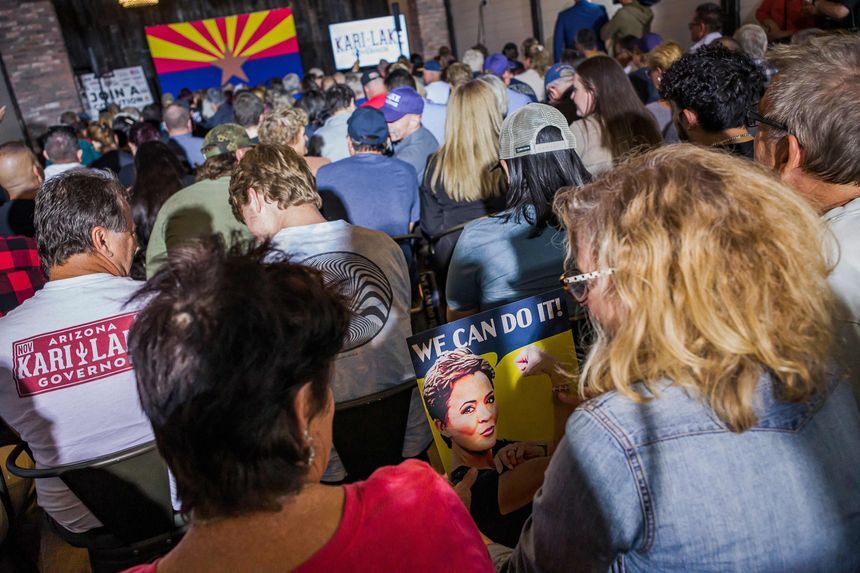 Voters are giving Republicans a late boost in support just ahead of the midterm elections, as pessimism about the economy and the direction of the country jump to their highest levels of the year, a new Wall Street Journal poll finds.

The survey, conducted about two weeks before Election Day, suggests that abortion rights are less important in voting decisions than voters indicated in the summer, after the Supreme Court in June ended the federal constitutional right to abortion. Republicans have regained momentum since then and now hold a slight edge over Democrats, 46% to 44%, when voters are asked which party they would support in their congressional district if the election were held today.