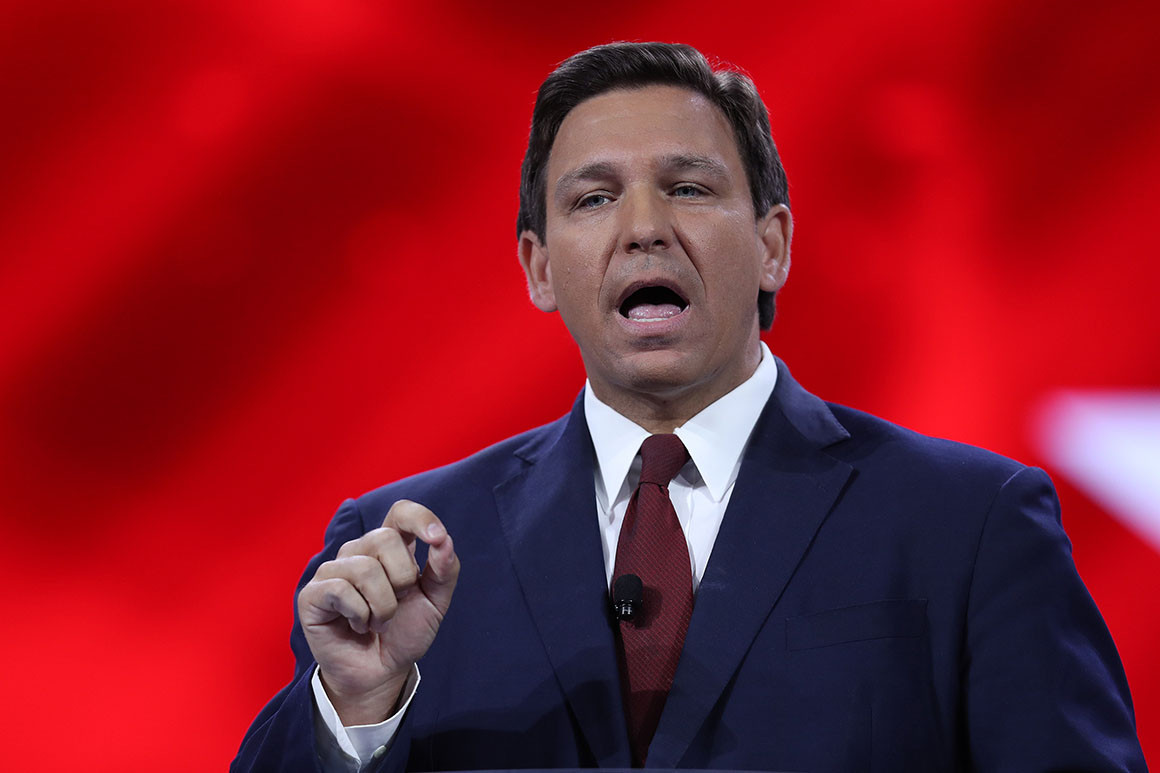 Florida Gov. Ron DeSantis is tied with former Vice President Mike Pence among likely supporters of Donald Trump in a hypothetical 2024 Republican primary — as long as you take the former president out of the picture.

A new survey from GOP pollster Tony Fabrizio, who was a Trump pollster in 2020, has DeSantis and Pence neck-and-neck in a distant second place behind Trump, who is the top choice for a narrow majority of GOP primary voters.

But when Fabrizio combined the results with Trump voters’ second choices, DeSantis and Pence were tied with 22 percent, with Texas Sen. Ted Cruz coming in a close third, with 19 percent.