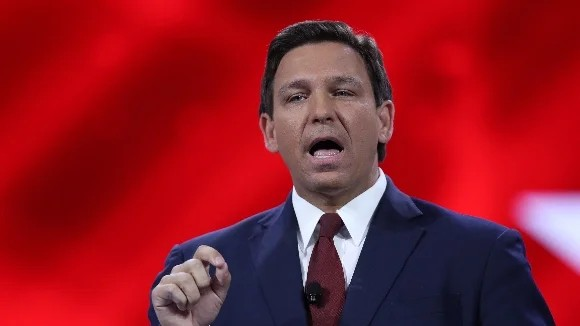 Former Vice President Mike Pence and Florida Gov. Ron DeSantis (R) are the two front-runners in a new poll of potential 2024 Republican candidates that does not include former President Trump.

A new survey obtained by The Hill from GOP pollster Tony Fabrizio, who polled for Trump’s 2020 campaign, shows Pence at 19 percent and DeSantis at 17 percent support among GOP primary voters in a potential nominating contest that does not include Trump. Sen. Ted Cruz (R-Texas) is the only other contender to break double digits in the survey with 13 percent.

However, when Trump is thrown into the equation, they find themselves in a distant second and third place. When the former president is taken into account, Trump gets 51 percent support, trailed by Pence at 9 percent and DeSantis at 7 percent.