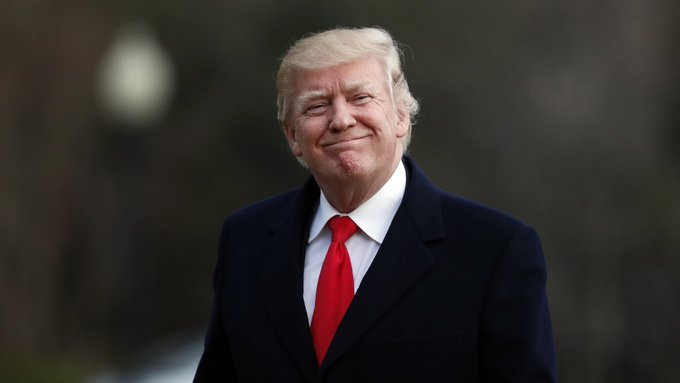 After a generation as the undisputed king of cable television news among Republican viewers, Fox News is losing audience share to upstart competitors Newsmax and One America News Network in a shift that could profoundly alter how GOP primary candidates woo voters.

For 20 years, Republican candidates for state and federal office flocked to Fox News, the primary destination for GOP voters across the center-right political spectrum interested in news reporting and conservative commentary. But that viewership splintered significantly in November, when President Biden ousted former President Donald Trump. Since then, crucial segments of the broader Republican base that hold particularly high opinions of Trump have migrated to Newsmax and OANN.

Those are the findings of recent surveys conducted by veteran Republican pollster Tony Fabrizio, who researched both media preferences and the divisions over Trump among GOP voters that have emerged since the 45th president left office.