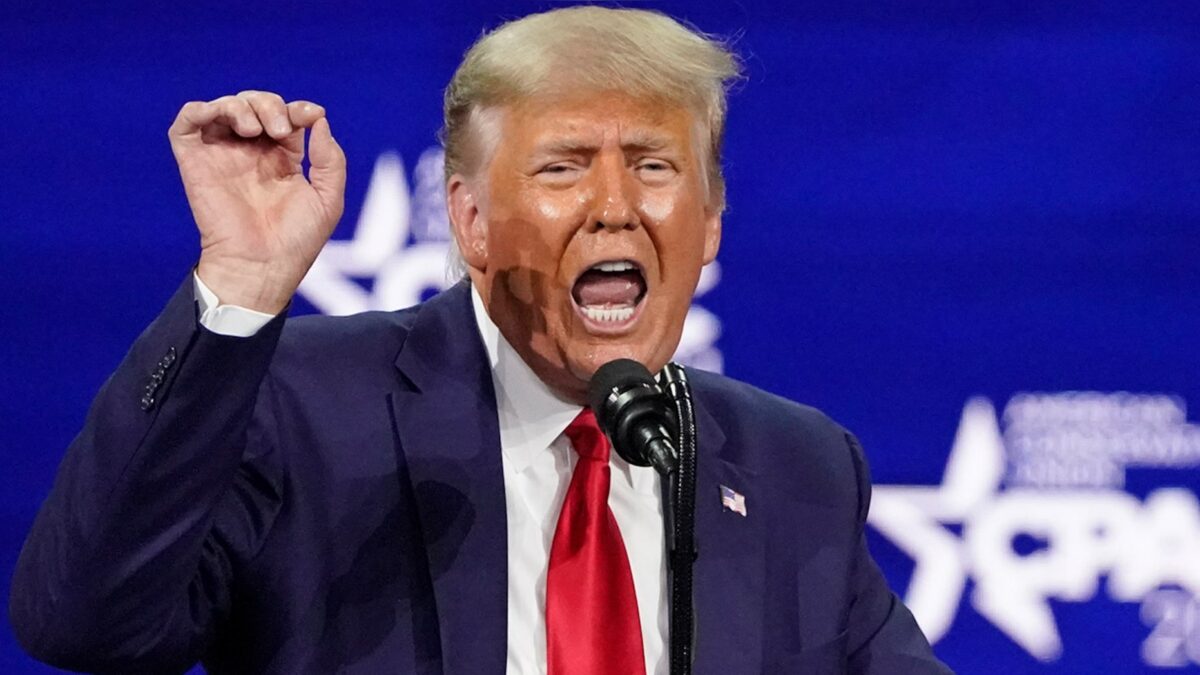 A national survey conducted by former President Donald Trump’s 2016 and 2020 pollster suggests that the Republican Party is divided into what it calls five distinct “tribes.”

The poll by the Republican firm Fabrizio, Lee and Associates highlights that four of the five “tribes” hold very positive attitudes on Trump and strongly approve of the job he did in the White House.

Tony Fabrizio, who was Trump’s pollster on both his 2016 general election campaign and 2020 presidential reelection campaign, said one of the objectives of his new survey was to measure how much clout Trump still holds over the Republican Party. To do that, Fabrizio parsed GOP voters “based on their attitudes toward President Trump and his role in the party to identify and define the ‘tribes’ that currently exist within the GOP.”