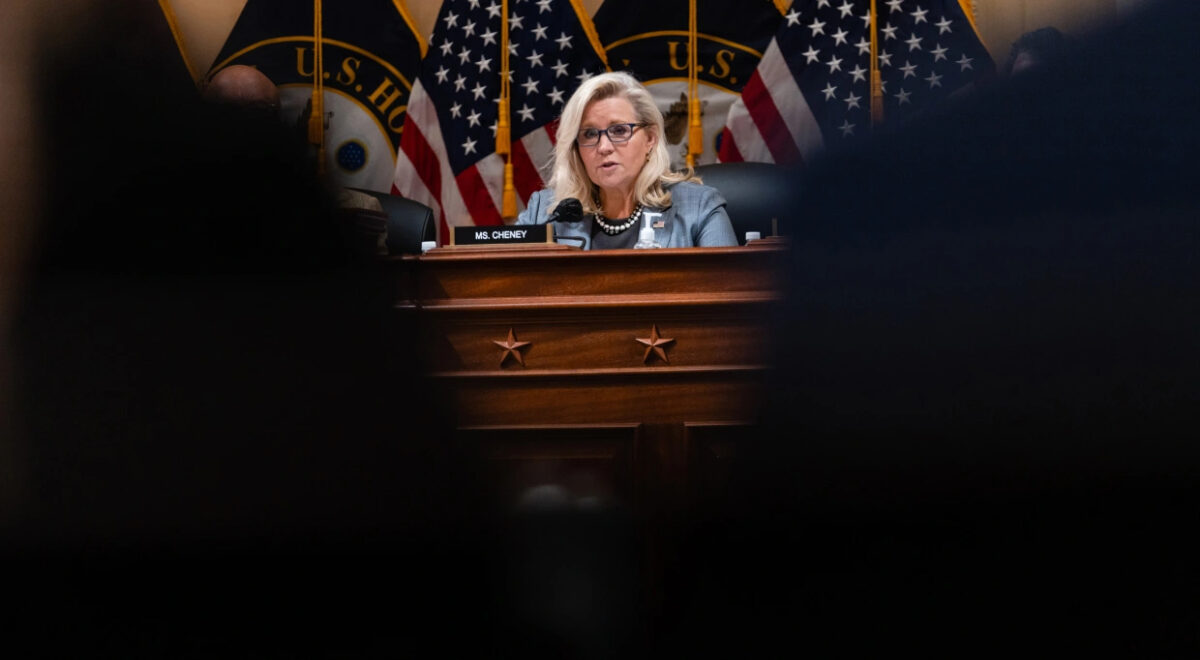 When the House committee investigating the 2021 attack on the U.S. Capitol holds its first public hearing Thursday, Rep. Liz Cheney will stand out as the Republican who broke ranks with her party and with former President Donald Trump over his role in inciting the mob.

But that national platform and crusade of hers is contributing to Cheney’s undoing with GOP voters at home in Wyoming, according to polls and interviews with state Republicans who say she’s becoming too identified with Washington politics that damage the de facto leader of her own party.

Cheney is trailing her leading GOP primary rival, attorney Harriet Hageman by 28-56 percent, according to a survey chartered by the Hageman-backing super PAC, Wyoming Values, and obtained by NBC News. The survey was conducted by Tony Fabrizio, who also polls for former President Trump. It closely tracks other polls in the state, according to Republican insiders.